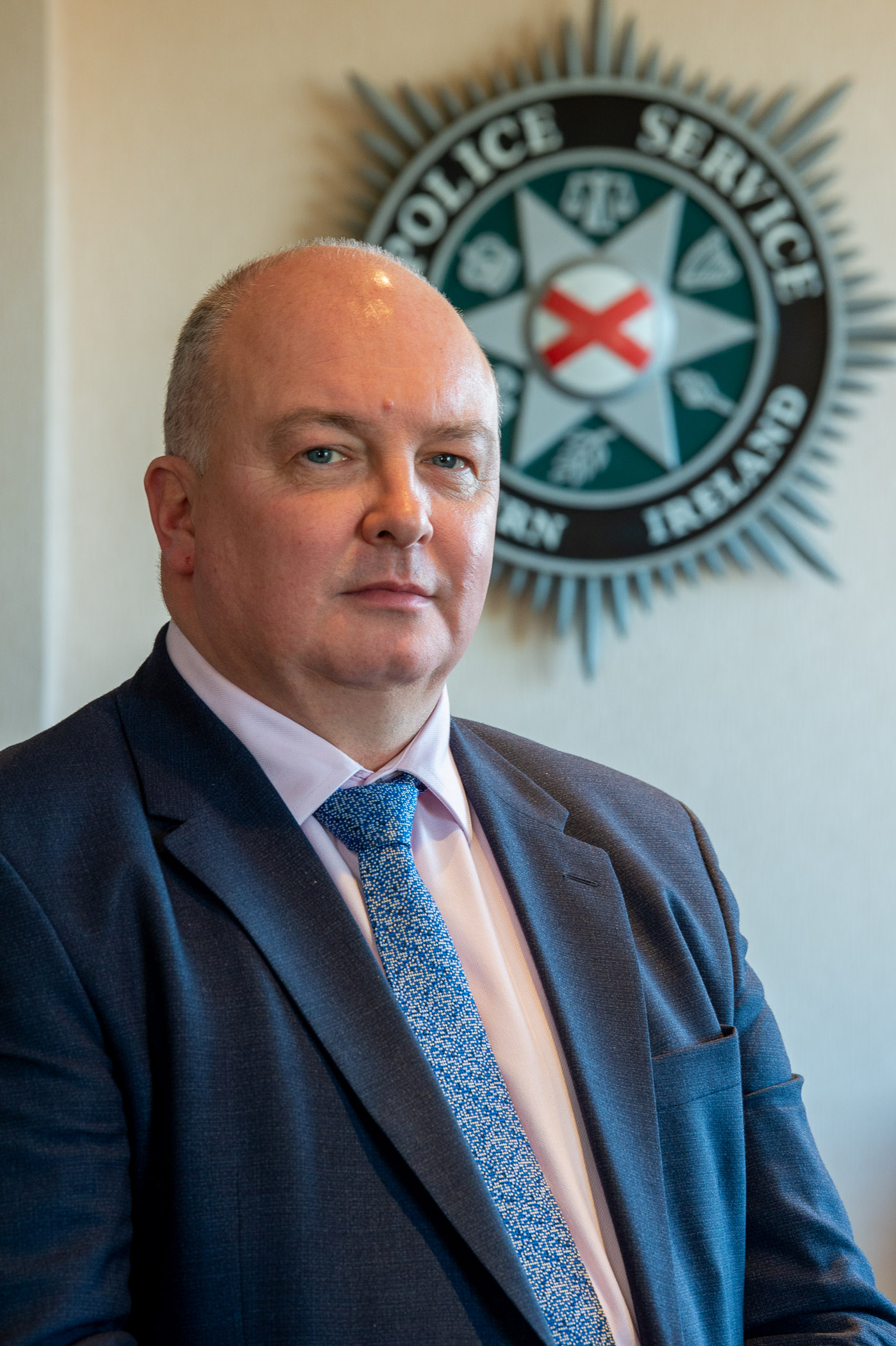 The Police Federation for Northern Ireland (PFNI) is calling on the new Justice Minister to sign off on a pay rise for police officers that is five months overdue.The Independent Pay Review Body recommended a 2.5% increase in June last year. The Government agreed awarded officers in England and Wales 2.5% which took effect on the 1st September.

However, the absence of a Northern Ireland Minister for Justice to sign off on a deal led to months of delay.
This is the third consecutive year that pay increases in Northern Ireland have not been implemented on time.

PFNI Chair, Mark Lindsay, said: “I have written to the Minister, Naomi Long MLA, asking her to get this matter resolved without delay. In fact, we are about to enter discussions on a new pay round for 20/21 while 19/20 remains outstanding and that is unacceptable.

“This situation can be remedied at a stroke of the pen and I would ask the new Minister to show that the restoration of devolved institutions actually counts for something with prompt and decisive action.
“We have congratulated Ms Long on her appointment and are looking forward to a productive engagement across a wide range of policing matters including PSNI resources, recruitment, legacy, the function of the Police Ombudsman’s office and criminal justice issues that impact on our officers.”