PFNI welcomes numbers boost but has concerns over legacy

PFNI welcomes numbers boost but has concerns over legacy 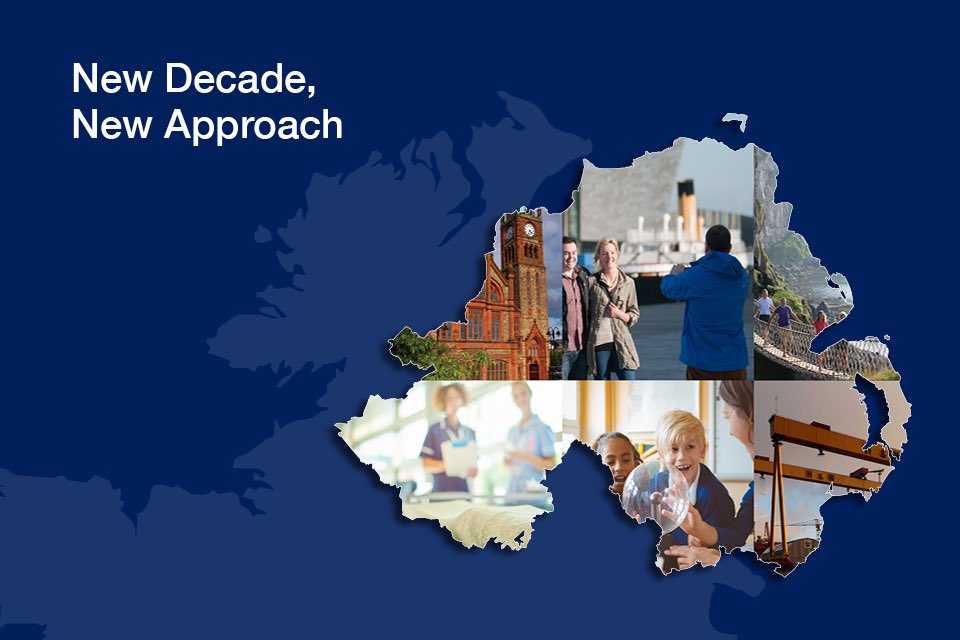 The Chair of the Police Federation for Northern Ireland, Mark Lindsay, says he welcomes many of the commitments in the draft Stormont deal, most notably the pledge to increase officer numbers to 7,500 which places neighbourhood policing centre-stage.

Mr Lindsay pointed to positive proposals aimed at tackling paramilitarism and reforming the criminal justice system to the benefit of both victims and witnesses.

However, the PFNI says it continues to have ‘serious reservations’ about legacy proposals and the implementation of the Stormont House Agreement which fails to address what the Federation believes is a bias against serving and former officers.

The Federation will now seek urgent meetings with Ministers and local political parties to address this glaring shortcoming.

Mr Lindsay said: “The urgent priority is to get the institutions restored and we look forward to engaging with a new Justice Minister on a range of issues including delays in the implementation of police pay.

“Policing the present and the future is recognised is this agreement. We need the additional 700 officers if we are to deliver a modern, responsive, reliable service to communities.

“We have been struggling with an under-strength PSNI for far too long, with a deaf ear paid to calls from this organisation for a sizable increase in officer numbers.

“I broadly welcome this badly needed emphasis on policing which we demanded for some considerable time. Our hope is that this commitment is implemented without delay to ease the burden on our officers who are working at the very limit to keep the service to the public ticking over.

“The declaration on legacy is more ambiguous. The legacy of the past was always going to be challenging, but we have argued consistently that we cannot have a situation where the actions of terrorists are equated with the brave actions of our officers who held the line and saved countless lives.

“There is much to commend itself in this document. It recognises the importance of policing as never before and puts in place the building blocks needed to ensure that the PSNI is given the resources it needs for the new decade, and beyond.”