PFNI: Ombudsman’s Office has questions to answers over failed case

PFNI: Ombudsman’s Office has questions to answers over failed case 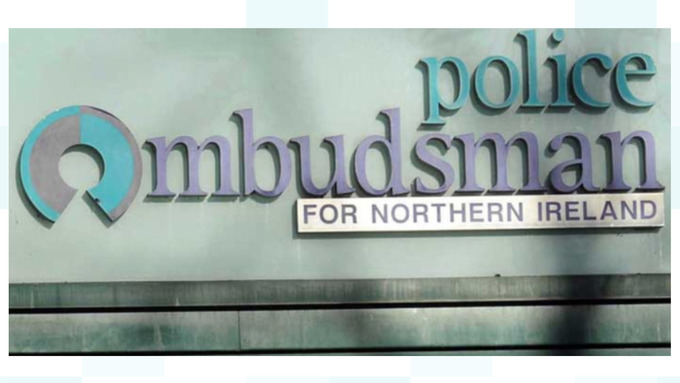 The staff association said the Ombudsman’s Office had to be challenged over what it called ‘significant and worrying shortcomings’ in the case.

Mark Lindsay, Chair, Police Federation for Northern Ireland, said: “If the standard of the evidence presented by the Ombudsman’s Office had such shortcomings or was deficient, then Officers must be able to access a meaningful and independent complaints process.

“The case was never stronger for a rigorous system that allowed Officers the right of appeal against Ombudsman recommendations.

“There were significant and worrying shortcomings in this particular case, and that causes our Officers justifiable concern.”

Newry Crown Court ‘stayed’ the case against the Officers in which they were alleged to have perverted the course of justice by making a false statement. The Court ruled that due to the various investigative failures by PONI, the officers were unable to receive a fair trial. The case arose out of an incident in Armagh City Centre in June, 2014. The PFNI supported the two Officers by providing legal representation.

Mr Lindsay said: “The investigative failures meant the defence was unfairly denied any opportunity to test the completeness and integrity of the video footage captured on the ‘phone.

“The Office of the Police Ombudsman is meant to operate to the highest standard of investigation. In this instance, it fell far short of that standard.

“Where was the supervision in this investigation? How did these failures happen? Why were the legal representatives led to believe that the ‘phone was still available? What assurance will there be that such failings will not be allowed to happen again?

“The Ombudsman’s Office must openly address these questions to allay fears that the Office may be recommending prosecution of Police Officers where it is not justified.

“OPONI has to be fair to Officers and, in my judgement, in this case, it failed the test.

“It should look at its processes to make them fit for purpose, learn to follow evidence and not be afraid to state when the evidence falls short. That’s what’s expected of PSNI Officers and no less is acceptable from PONI, their oversight body.”

“It is a requirement of the Ombudsman’s Office that it has the confidence of not only the public, but of Police Officers.”

The PFNI’s Mark Lindsay calls for an inquiry, an oversight body and a public apology from OPONI following a failed Crown Court case against two Officers.