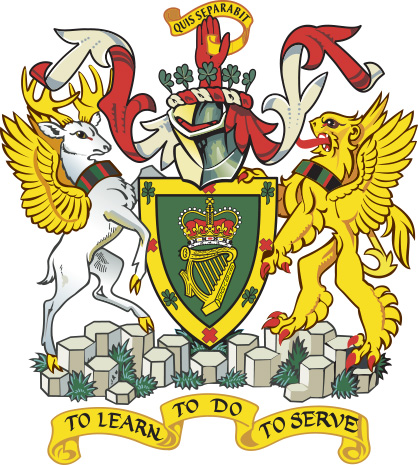 As you will have seen the Court of Appeal ruled on the 20th December that the government did discriminate against judges and firefighters in respect of their pensions.

It is important to stress that at this time no one knows (including those who pursued the cases) what this means in practical terms.

You will recall that the throughout the entire pension reform process the discriminatory element (primarily on the basis of age) was recognised from the off. The issue at dispute, and indeed that which had led to this judgement by the Court of Appeal was whether the discrimination could be justified as a proportionate means of achieving a legitimate aim.

The Court of Appeal had concluded that it could not.

It is worth noting that the legal advice secured by Staff Side (including from leading counsel) summarised that the transitional arrangements would be viewed as proportionate to protect those who are closest to retirement and who have the least amount of time to make adjustments, and that there was no realistic chance of a finding that the transitional arrangements are disproportionate.

It is also important to note that save the FBU, no other trade union instigated legal proceedings claiming the transitional arrangements were not a proportionate means of achieving a legitimate aim. Whilst we cannot know, we consider it likely that the advice secured by Staff Side must have accorded with that of other trade unions. We also cannot know if the opinion of the FBU considered the question of remedy. I can advise that that of the Staff Side did, and considered that as any finding would only require equalisation, that equalisation was likely to be to a lower denominator rather than a higher one. In simple terms it was considered likely that the remedy could amount to the removal of the protections for all.

As I have previously stated no one knows what this win will mean in practical terms and we await the government response before being in any informed position.

Self-evidently this judgement will have an impact on all of the pension schemes introduced by the Public Sector Pensions Act 2013, namely those for;

 fire and rescue workers for England, Wales and Scotland;

 members of police forces for England, Wales and Scotland;

Any such Judgement will have a similar impact on all Public Sector Pension Schemes (Public Service Pensions Act (NI) 2014) in Northern Ireland, which would follow after implementation in Scotland, England and Wales through the normal local Government processes.

We can reasonably conclude the following

 The legality of the 2015 scheme has not been questioned and is not in doubt.

 We do not know what that remedy will be

 No police officer (pension challenge or otherwise) has had their case heard on the question of discrimination and in light of the ruling there is no reason why they would need to.

 No other affected public sector worker will need to raise or instigate proceedings as;

 The law stands in its own right

 Any remedy will apply to all affected public sector workers.

This is far from the end of the line and the future remains as uncertain as it always has.

 The Government may yet appeal

 A remedy to the discrimination will have to be applied

 It is difficult to see how remedy could be applied that would not result in some restoration of previous benefits, not least as removal of accrued rights for hitherto protected officers would itself be unlawful

 Whilst accrued rights cannot be undermined – this does not mean that future pension accruals will be on the same basis.

As with other cases, when circumstances change, we will seek further advice. Given the holiday period it is unlikely that advice will be secured before the New Year.