Officer numbers decline by 130 since January

Officer numbers decline by 130 since January 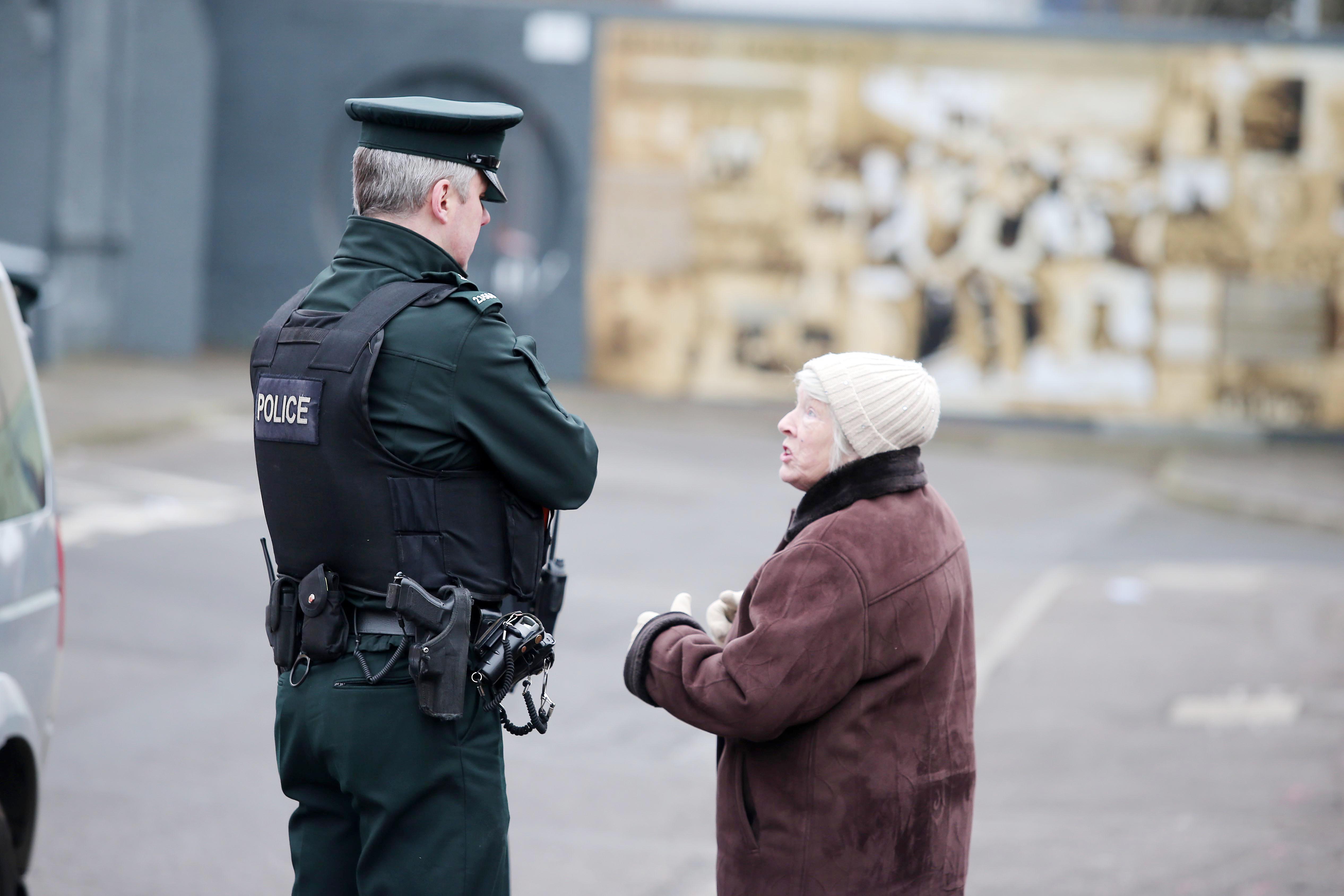 Forty-eight student officers graduated today (Thursday) at Garnerville Training College but the number falls far short of what is required.

Since the last Garnerville Graduation on the 13th January, a total of 176 officers have left the service. This means that in just six months, there has been a net loss of 128 officers.

PFNI Chairman, Mark Lindsay, described the situation as ‘a shameful reversal’ and called on the Government to end its cost-cutting austerity programme.

Mr Lindsay said: “This loss of experienced officers, across a range of essential disciplines, is having a dreadful effect on those remaining and will impact negatively on the wider community.

“Recruitment must keep pace with the loss of officer numbers as they decide to exercise their entitlement to retire from the service.

“We cannot allow a dangerous vacuum to develop. Neither can we expect fewer and fewer officers to do more and more. Ultimately, it will be wider society which will suffer.

“Senior officials and the Government must know that they are storing up trouble by failing to address this worrying shortfall in numbers. This is a dreadful reversal for the service.

“What’s worse is that we are aware that over 700 officers can retire over the next 12-18 months and that recruitment programmes will only fill a fraction of these positions.

“We cannot ignore this situation. Nationally, Police chiefs are arguing for increased resources, and they’ve every justification for doing so. Our own Chief Constable has also warned of the damaging effects.

“In Northern Ireland, we are facing into a similar crisis, where visibility will all but disappear and the gains made over the past twenty years are at risk of being lost. The Government has to recognise the damage that is being done, and invest in policing rather than continue to slice away at an already inadequate budget.”