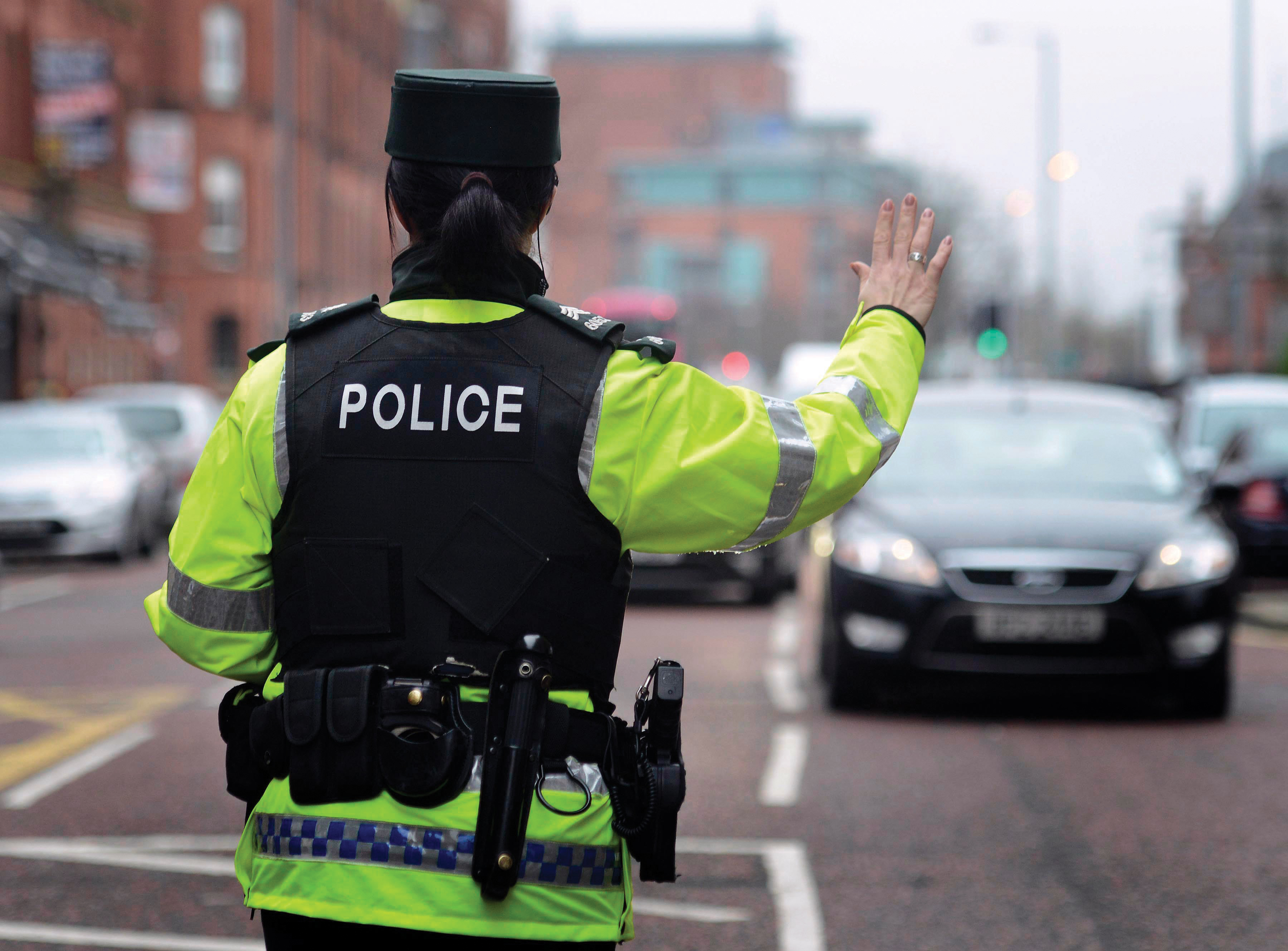 Mr Lindsay was commenting after the Chief Constable said that a further £20 million cut in the budget would mean the service reducing to 6,600 between now and the end of the next financial year.

Mr Lindsay said: “This is a frightening prospect. A cut in the size of PSNI strength means dire consequences for levels of service the public has a right to expect.

“Station closures, slower response times, low or no visibility on the streets, and all the time we face a terrorist threat rated ‘severe’ and a UK threat raised to ‘critical’ after the appalling Manchester attack.

“Crime outcomes will inevitably be reduced as the investigative capacity of the service is further eroded. Proactive operations against organised lower level crime and anti-social behaviour will be further inhibited, the effects of which will be felt by communities.

“We won’t have the support of the Army during this ‘critical’ period, but Officers will be expected to adopt high visibility at various prominent sites in Northern Ireland, and that has to mean being re-deployed from other duties. We’re already hundreds below what the Chief Constable said he needed, so this added burden will place enormous pressures on Officers.

“We’ve been warning that this £20 million cut was heading our way and that it would impact very badly. The Chief Constable is right to set out the challenges, but what he hasn’t told us is how he’s going to cut the frontline workforce. Will we see a slowing down of recruitment or will vacancies caused by departures or retirements go unfilled?

“Whatever method is chosen, the fact remains that proposals of this magnitude are unacceptable and dangerous.

“Austerity is false-economy when it comes to policing. It is wholly counter-productive and will do nothing to reassure the most vulnerable in our society.

“We are seeking an urgent meeting with the Chief Constable and the Security Minister to see what, if anything, can be done to head off what undoubtedly will be a crisis in policing in Northern Ireland.”