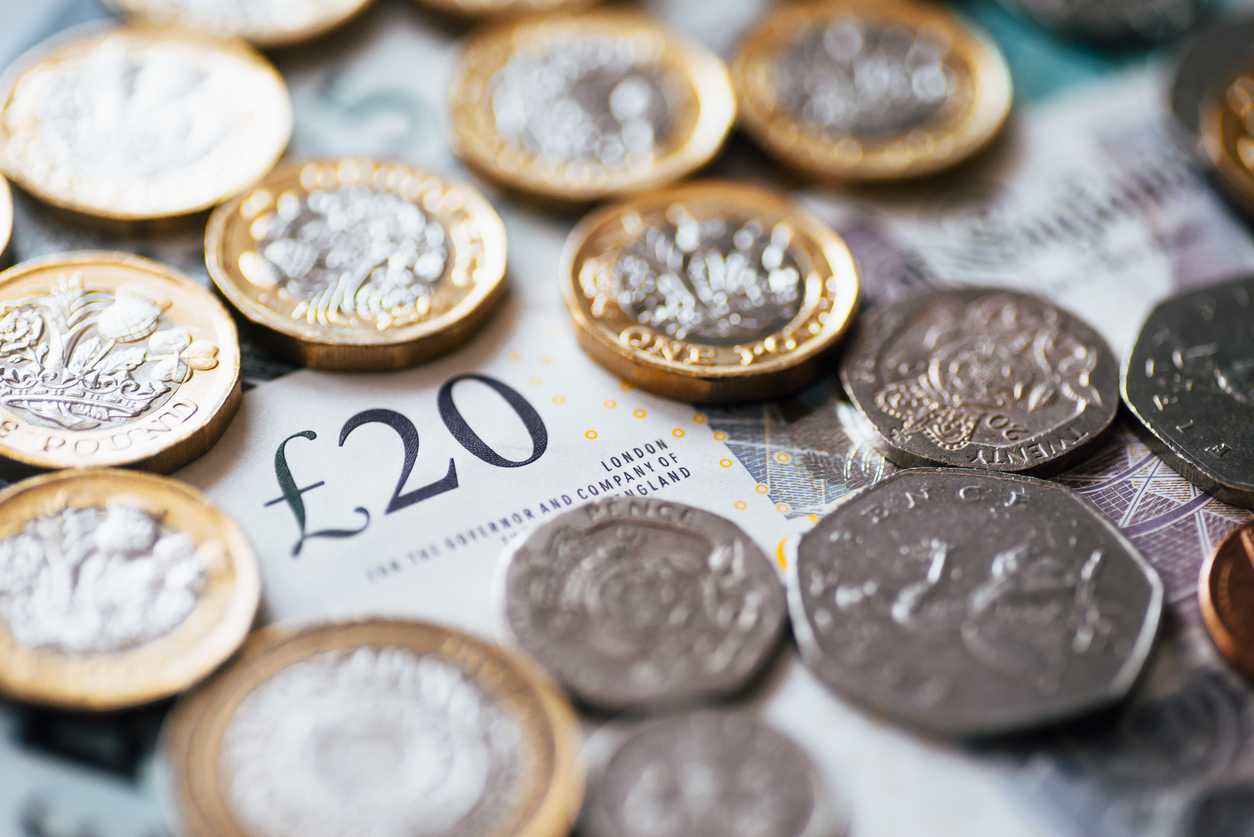 Notification has been received from the Permanent Secretary of the Department of Justice that the pay award to PSNI officers for 2017/18 has been approved. This award mirrors the settlement that was given to officers in England and Wales last year. The award will consist of 1% consolidated and 1% unconsolidated pay increase for all Federated and Superintending ranks.

The award will be backdated to 1st September 2017 and an increase of 1% will be applied to the Northern Ireland Transitional Allowance and Dog Handlers Allowance.