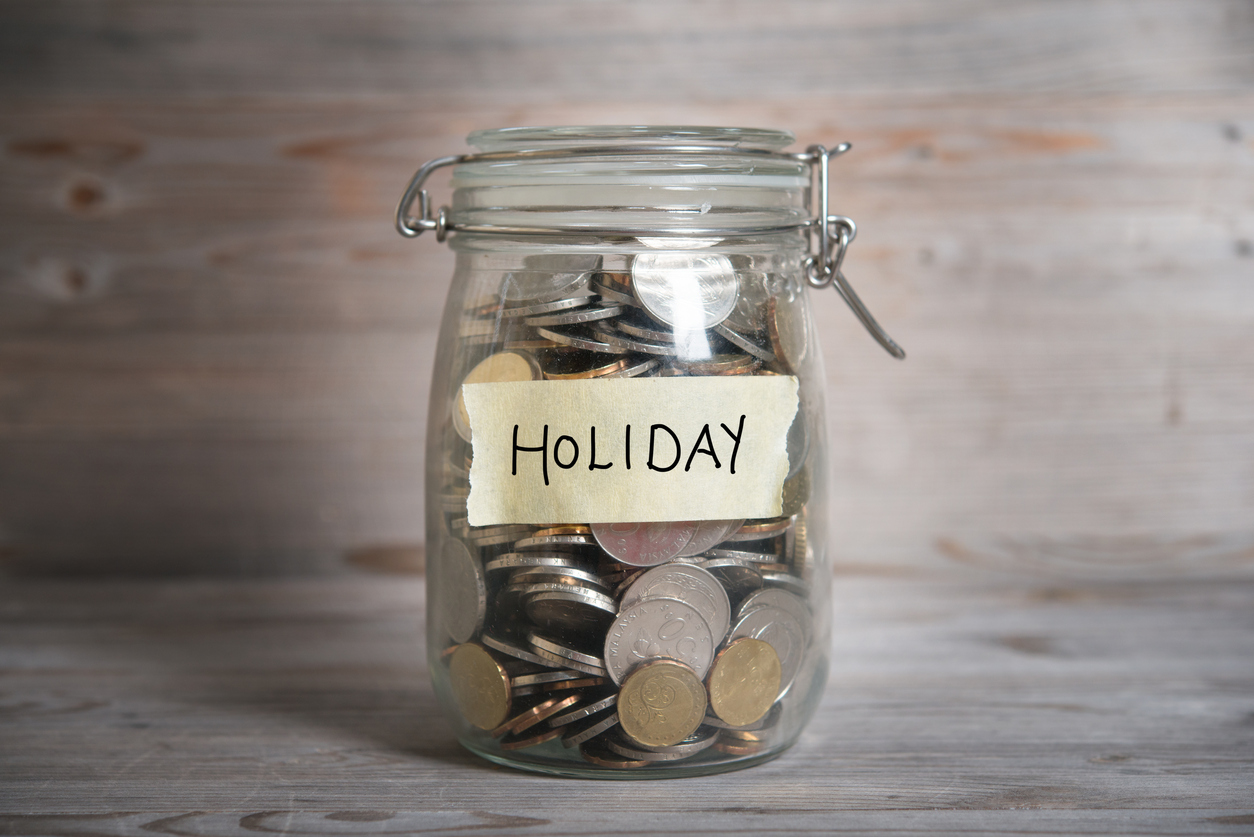 The Chair of the Police Federation for Northern Ireland, Mark Lindsay, says the Court of Appeal Judgement on police holiday pay is ‘a major victory’ for thousands of its members.

Mr Lindsay said: “This ruling is most welcome. It paves the way for our men and women to be properly compensated for the work they did. It is a major victory for the 3,500 officers we represented in this case, and we now look forward to the Employment Tribunal deciding on precious amounts owed.

“This more than justifies our decision to go to the Employment Tribunal as we believed there was something inherently unfair in the way officers were being denied what was rightfully their entitlement.

“Through our legal representatives, Edward & Co., we will seek a timely and final resolution to claims but because of the numbers involved, it may take some time to conclude proceedings in this matter.”