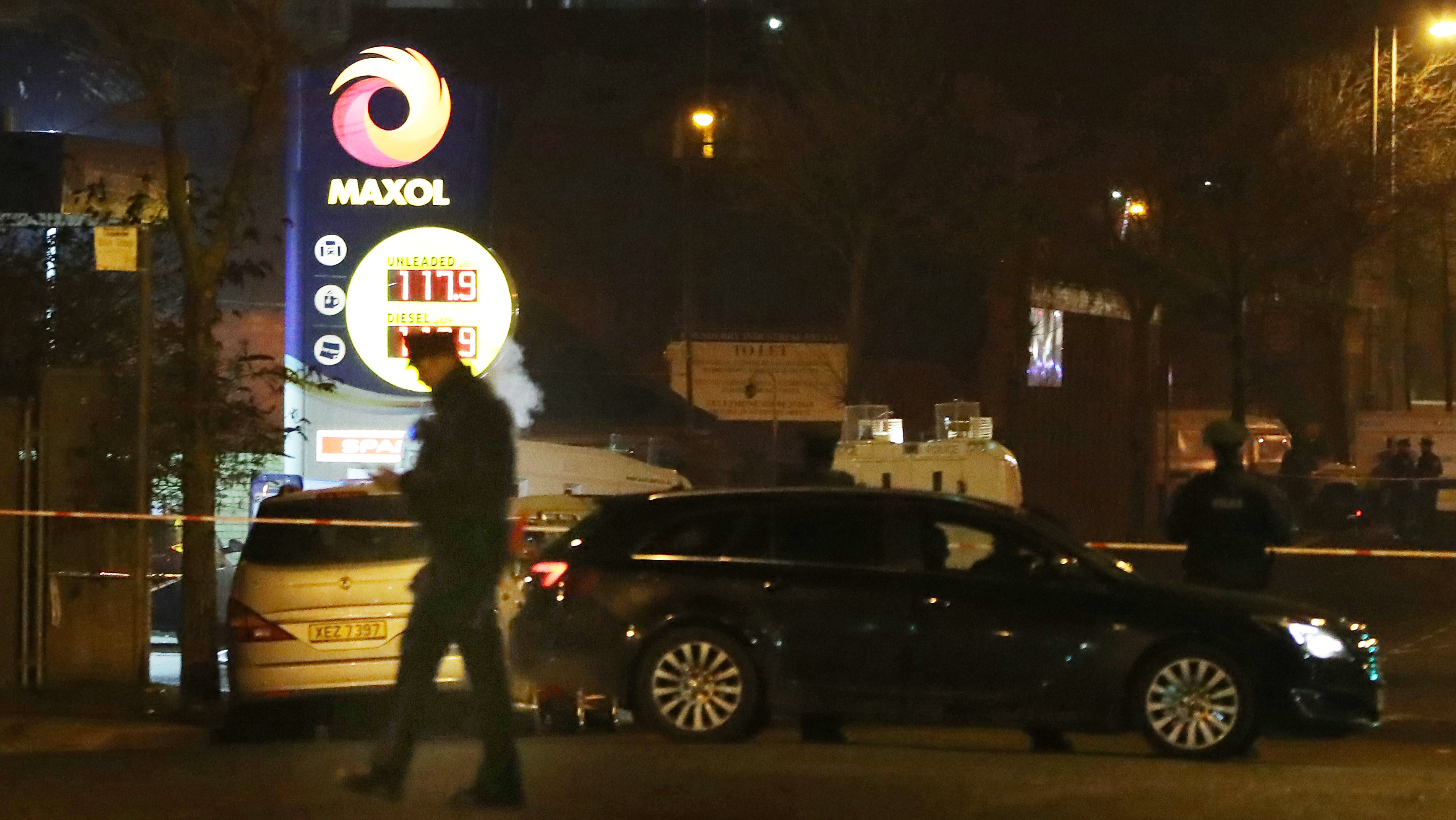 The Officer was shot in the arm at a filling station on the Crumlin Road.

Mark Lindsay, Chairman, Police Federation for Northern Ireland, said: “This is an appalling act, and I wish to condemn it in the strongest possible terms.

“This attack on the life of an officer is a stark reminder of the determination on the part of terrorists to murder and maim Police Officers.

“They believe that by causing great grief to a family they are somehow advancing their warped and outdated plan. The wider community will be outraged by this attack on one of their police Officers.

“This attempted murder underlines the fragility of our peace. It’s one reason why the threat level here remains classed ‘severe’ which means a terrorist attack is highly likely. Officers already exercise great vigilance and I would appeal to them to remain at high alert.”

Our thoughts are with the Officer and his family.