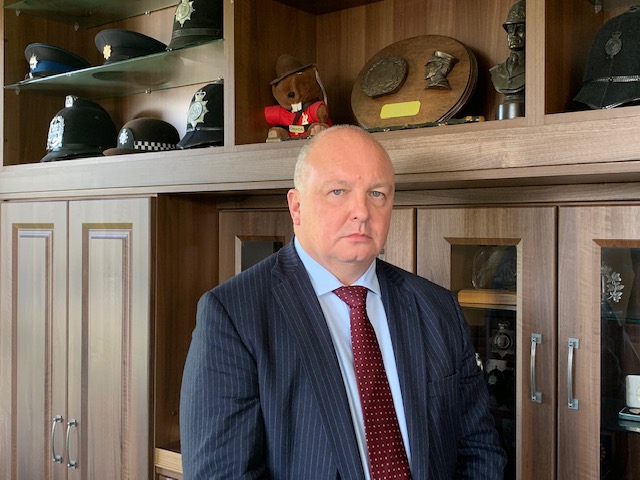 The Chair of the Police Federation for Northern Ireland, Mark Lindsay, has labelled the Fermanagh attack on police officers and Army technical officers in Newtownbutler, County Fermanagh, as the actions of depraved and sick republican terrorists with nothing but misery to offer.

Mr Lindsay said: “Once again, we are greatly relieved and thankful that no one has been injured in what was a carefully planned terrorist effort.

“This device was designed to lure officers and Army colleagues to their deaths. It was done without regard to the safety of passers-by who might as easily have been the victims of this wanton and reckless act.

“The people who planned this murderous act are heartless and merciless. They have to be apprehended and I would appeal to anyone who knows anything about this latest attack on our officers to report it immediately.

“These people have had the intent of murdering police officers or our military colleagues for some considerable time but are now showing an increased capability in carrying out such attacks and this is extremely worrying. In doing so, they demonstrate that they care little about the community they purport to represent.

“Just as they are a constant threat to our officers, they are also a serious threat to civilians who want nothing more than to go about their lives without being murdered.

“Attacks like this and earlier ones in Craigavon and East Belfast illustrate just what the men and women I represent have to deal with on an ongoing basis. They do sterling work in safeguarding the community, and I would call on people to help the police to track down the republican terrorists responsible and bring them before the Courts.”